Prairie Heals an Old Wound at a Former Brooklyn Cemetery

From 1831 until 1910, when almost no room was left for another grave, as many as 2,000 sailors and Marines (and their relatives) were buried in the Naval Hospital Cemetery, on the outskirts of the Brooklyn Navy Yard.

Their bodies were exhumed in 1926. Nine hundred and eighty-seven individual remains were transferred to the Cypress Hills National Cemetery in Brooklyn. It has never been clear — and it may never be — what happened to hundreds of other burials that were known to have taken place there.

The closing of the cemetery left a wound on the eastern edge of the Navy Yard.

Now, it is beginning to heal. 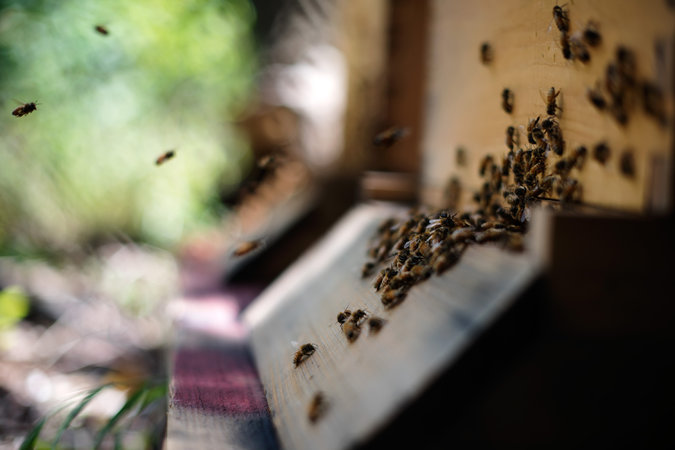